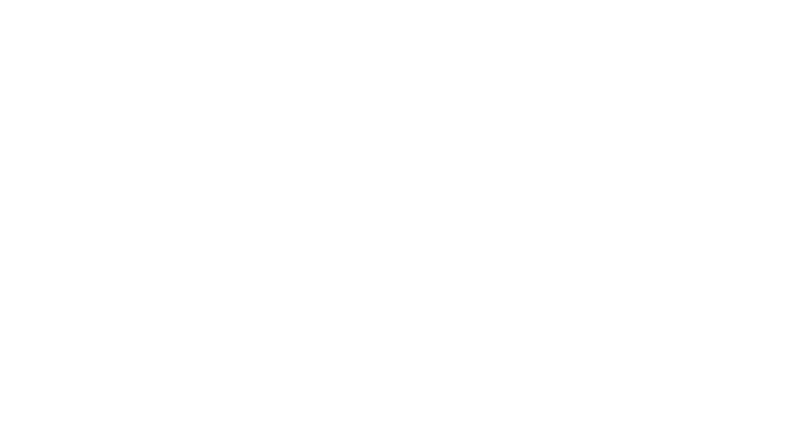 There is a lot of space in Italy 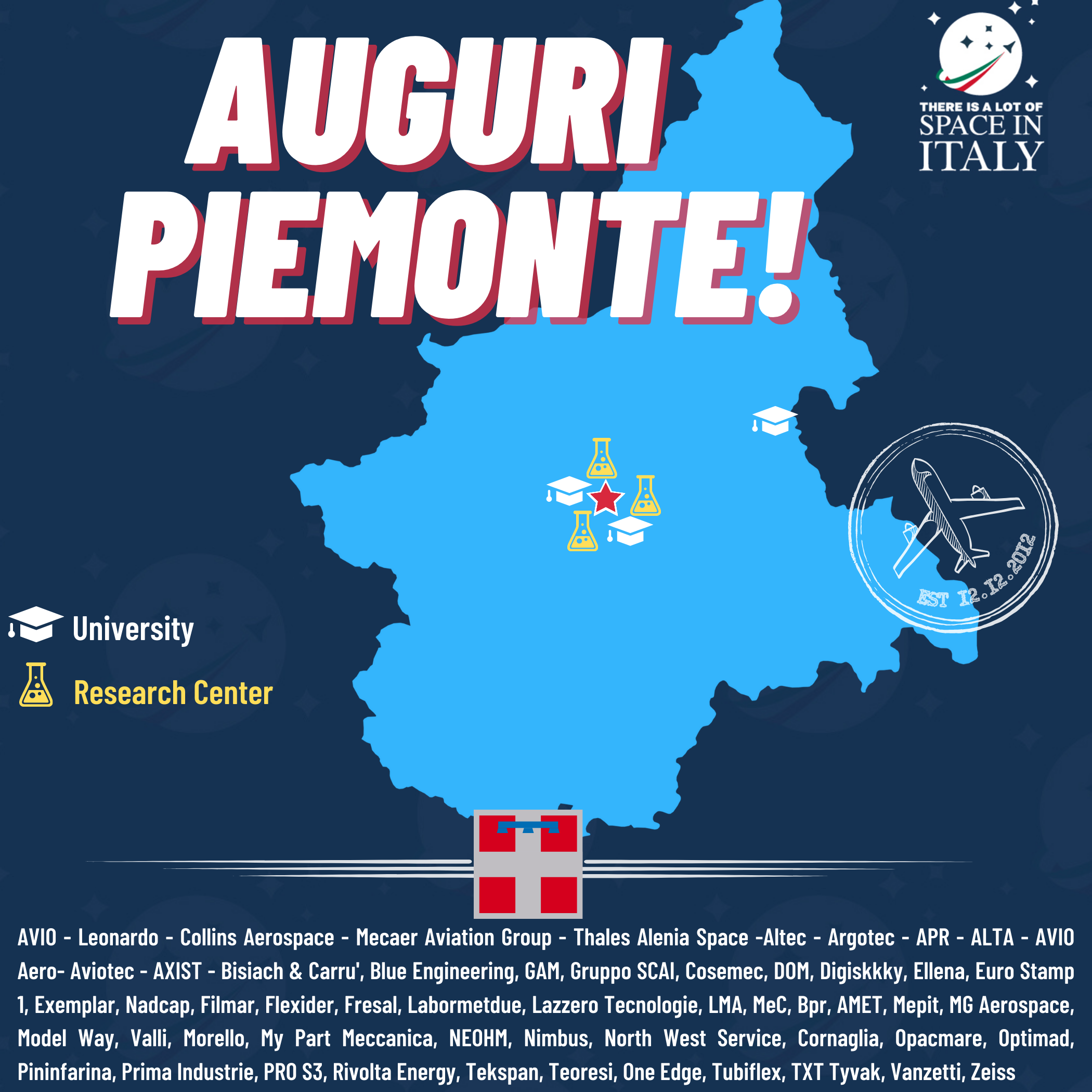 Through the 🛰”𝙏𝙝𝙚𝙧𝙚 𝙞𝙨 𝙖 𝙡𝙤𝙩 𝙤𝙛 𝙎𝙥𝙖𝙘𝙚 𝙞𝙣 𝙄𝙩𝙖𝙡𝙮”🔭 campaign, today we are proud to celebrate the Piemonte Region’s dedication to advancing #ItalianAerospace. December 12, 2005 was a decisive day for the region, as the City of Torino, Piemonte Region and a wide range of research institutions united to form the “𝗖𝗼𝗺𝗶𝘁𝗮𝘁𝗼 𝗣𝗿𝗼𝗺𝗼𝘁𝗼𝗿𝗲 𝗗𝗶𝘀𝘁𝗿𝗲𝘁𝘁𝗼 𝗔𝗲𝗿𝗼𝘀𝗽𝗮𝘇𝗶𝗮𝗹𝗲” – the second 🥈 to be formed in Italy only behind Lazio (2004)!

Nearly 15 years of continued regional collaboration led to the establishment of the Piedmont Aerospace Cluster in 2019, tying together commercial heavyweights, research institutions, startups and universities alike!

The ITA office of Houston is proud to support the Piemonte’s ongoing efforts to continue to strengthen the position of “𝗠𝗮𝗱𝗲 𝗶𝗻 𝗜𝘁𝗮𝗹𝘆”aerospace across the globe! 🌎

Published On: December 22, 2022|Categories: There is a lot of Space in Italy| 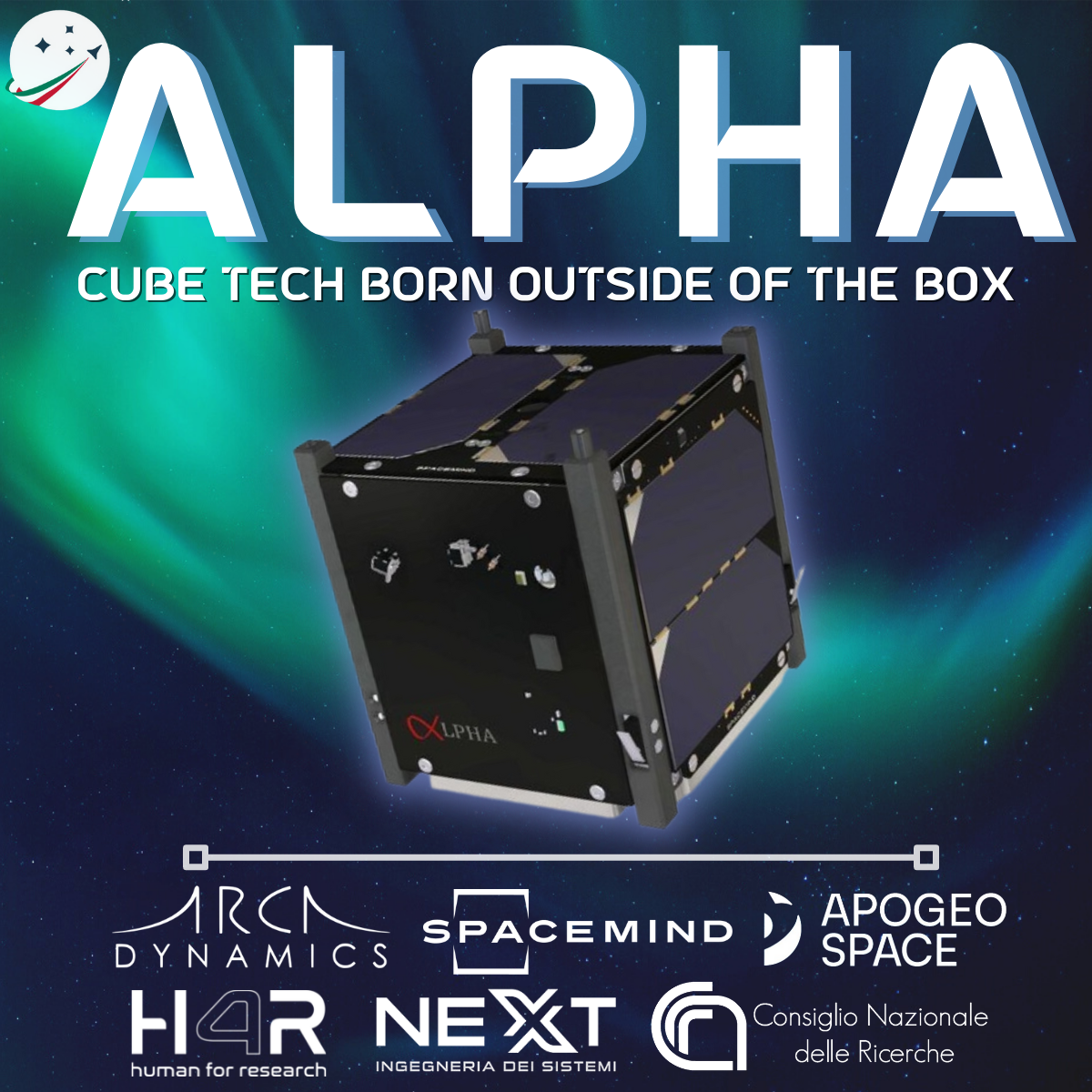 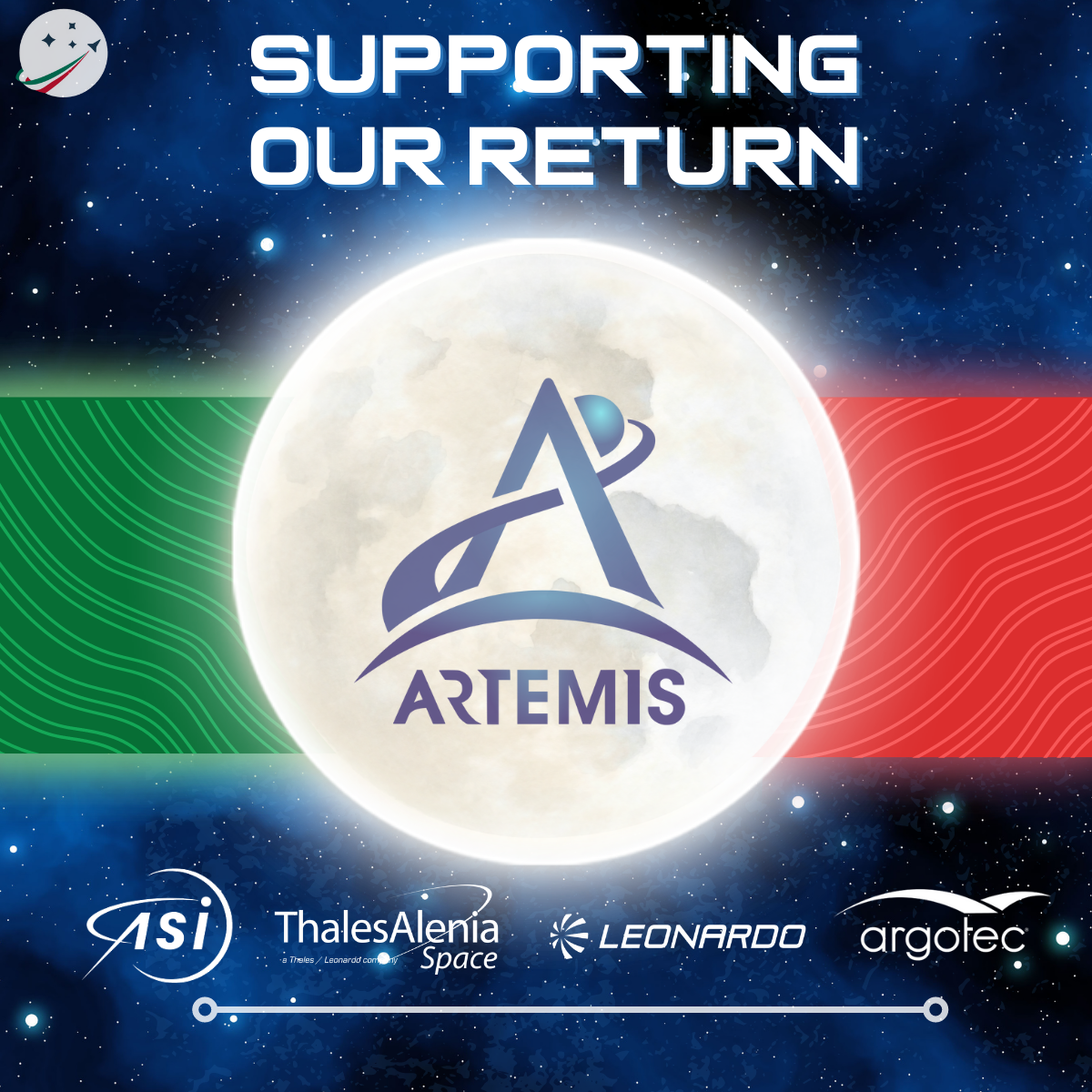 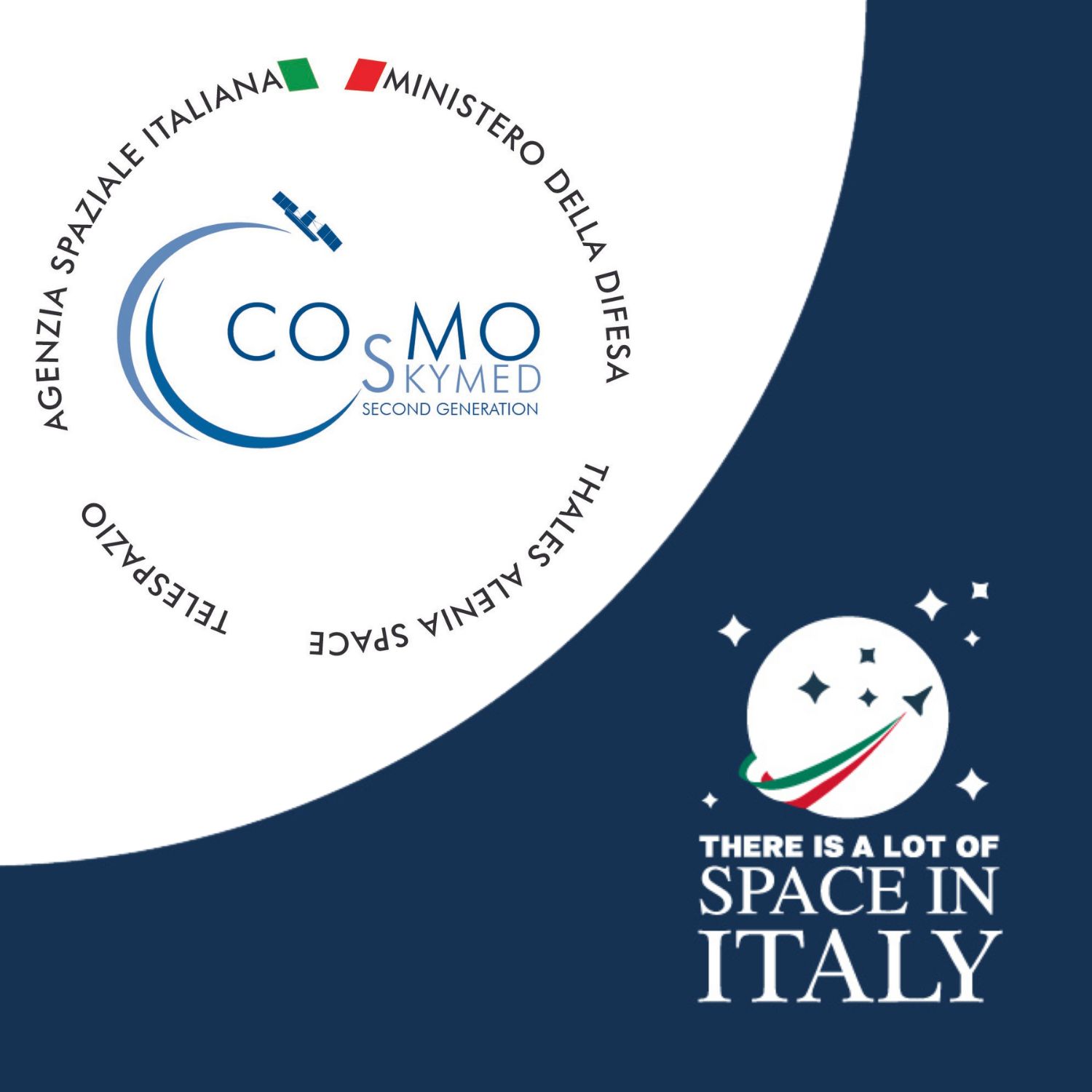